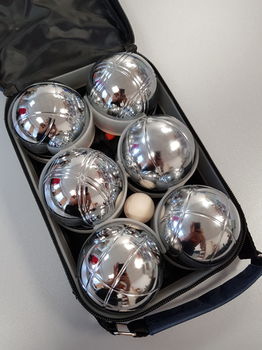 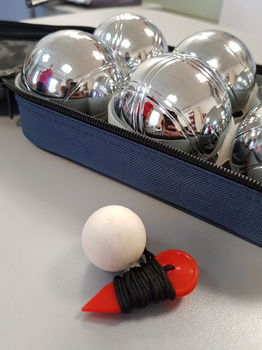 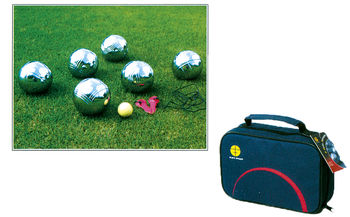 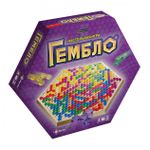 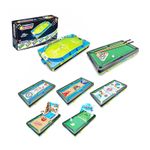 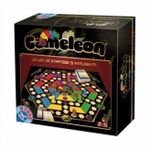 Game of rule Basic Play Teams made up of one, two, three or four players. Each player uses two or three boules. Player area can be anywhere. Draw a circle as a throw area and throw the Jack about 10M of throw area to start the game. Each team sends one player to throw the boule in order. Once the boules have been thrown the score is rescored. The team closest to the Jack wins one point. Extra points are won for any other boules that the winning team has, which are closer to the Jack than the opposition team. The game continues until one side score 13 points. A match consist of 3 games. Black win 1 Punkt Black add extra 2 points 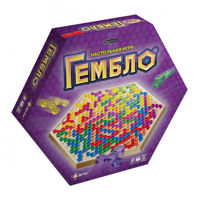 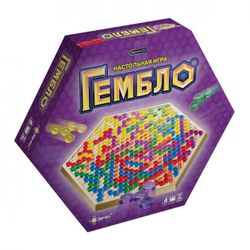 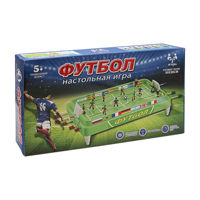 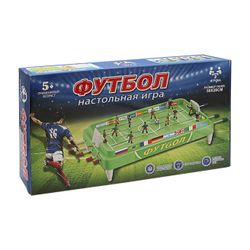 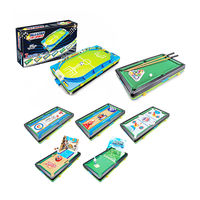 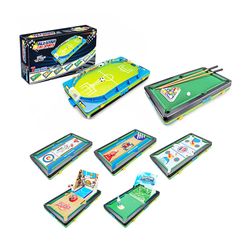 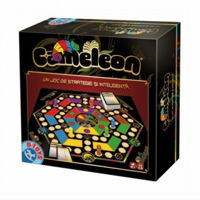